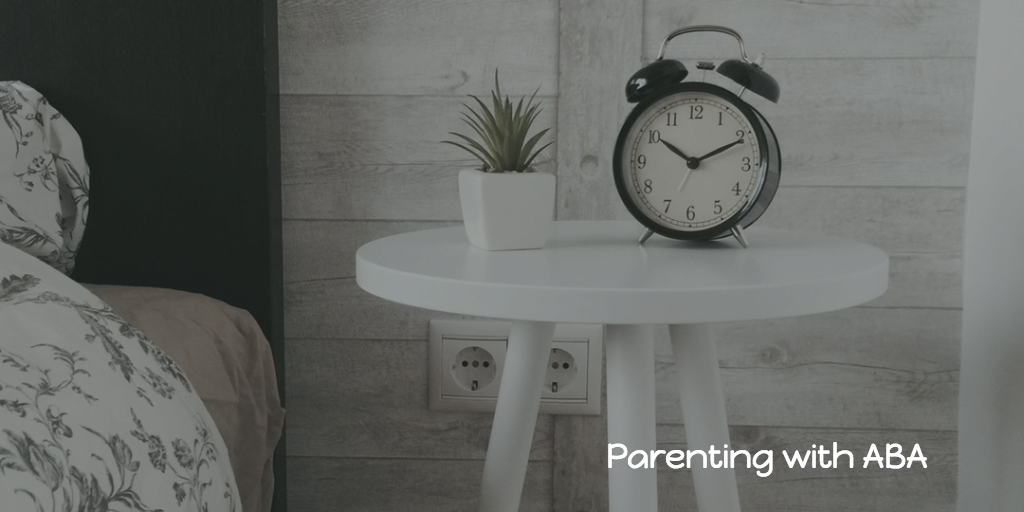 This guest post is from Eva Klein,  a Certified Infant and Child Sleep Consultant. More about Eva’s work can be found here: MySleepingBaby.com.

The fall-back time change is coming up very soon! This is probably the most ANNOYING day of the year for every parent of a baby or young child.  Why?  Because your child’s 6:30am wakeup, which is early enough as it is, has suddenly turned into a 5:30am wakeup overnight.  We can thank this barbaric, out-of-date time change for that!

Here’s what I suggest:

1) Get blackout blinds for your child’s room, if you haven’t already done so.  The last thing you want is for a bit of natural sunlight to beam into your child’s room and wake him up at the crack of dawn.  It can happen!

2) Push your child’s schedule later once the time change has hit, starting with the morning nap.

Let’s say you have a 6 month-old waking up at 6:30am for the day and napping by 8:30am for the morning nap.  The time change might mean that he’s up at 5:30am that Sunday morning.  Keep him in his crib until at least 6:00am and DON’T put him down for a nap at 7:30am (new time).  Instead, try keeping him up as close to 8:00am (new time) as possible because we’re trying to shift the schedule later.  The slightly later morning nap will push the second nap later, which will push the third nap later, which will push bedtime later.  The goal is to gradually shift that morning nap back to 8:30am so that your baby’s schedule is back to normal.

3) If you have a child who is no longer napping, put him to bed a little bit earlier than usual.  For example, if you have a child who usually goes to sleep at 7:00pm, he might be ready for bed by 6:00pm (new time) because of the time change.  Try keeping her up until 6:30pm so that she doesn’t wake up at 5:00am ready to start her day!

To preempt or not to preempt the time change?

Now, you can TRY to preempt the time change by gradually shifting your child’s schedule later before the time change hits. Here’s the thing: it might not work.  I’ve tried it with my kids and it never worked.  But hey, give it a try!  Use the same approach I recommended in step #2, which is to only shift the morning nap later and allow the rest of the naps and bedtime to follow.

Eva Klein is a Certified Infant and Child Sleep Consultant through the International Maternity Institute and is the founder of My Sleeping Baby.  Find articles and resources all about sleep at her website: https://mysleepingbaby.com/.