Are your kids going to make the world a better place? 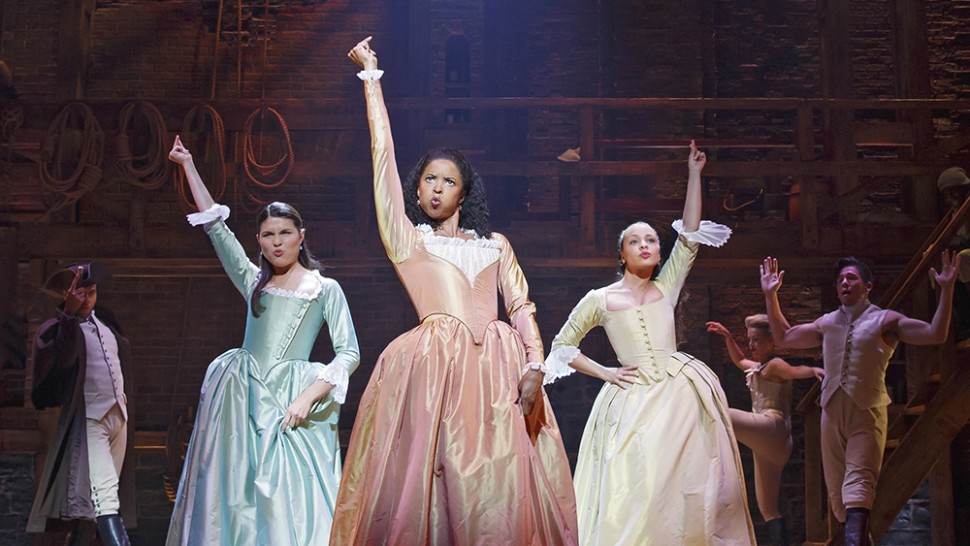 Angelica, Eliza, …..and Peggy! The Schuyler sisters are some of my favorite characters in Hamilton, but in real life, did these sisters really help shape the early beginnings of our country? What role did the sisters actually play?

All three Schuyler sisters actually had a close relationship with Alexander Hamilton. Eliza was married to him and as many of his early writings are actually in her handwriting, we know that her mind helped shape his writings and political career.  Angelica and Hamilton wrote letters to each other for years and years- her wit also helping to encourage his political views and his successes. In the Broadway play, we don’t really see Peggy as having much of an influence, but in reality, she was one of Hamilton’s biggest supporters also. They wrote letters back and forth and many people from the time described her intelligence and sharp wit.

Through their extensive correspondence with one another and with the men who would become America’s founding fathers, each of the Schuyler sisters helped to create a legacy for future generations. They each broke from their father’s estate and instead championed the rights of all people.

Sisters who helped shape a nation- from behind the scenes until Lin Manuel Miranda gave their legacy a voice on stage. And oh what a voice! I don’t even want to tell you how many times Eliza’s character brought me to tears the first time I watched Hamilton on Disney+.

Sisters who were raised together did big things- each in their own way. 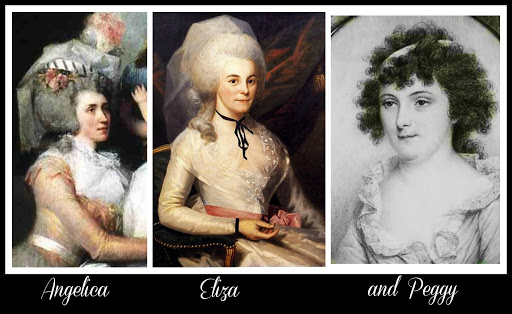 What about your own kids? What big things can you imagine them doing in the future? Will they work together to make the world a better place?

How can what we are doing today impact that ability to do big things in their futures?

Let’s start with kindness.  Focusing on the needs of others is a perfect place to begin to make the world a better place.

Teach your children kindness. Model it for them. Encourage it. Make kindness in your home a reality, not a goal.

Kindness sounds like such a BROAD topic, a big picture ideal. How do we make it something concrete for our kids to understand?

In the 5 Days to Sibling Kindness Challenge- I make it easy for you.

Set your kids up for success so they can do big things and make our world a better place- starting with kindness!

Who knows- maybe there will be a crazy popular musical about them someday! 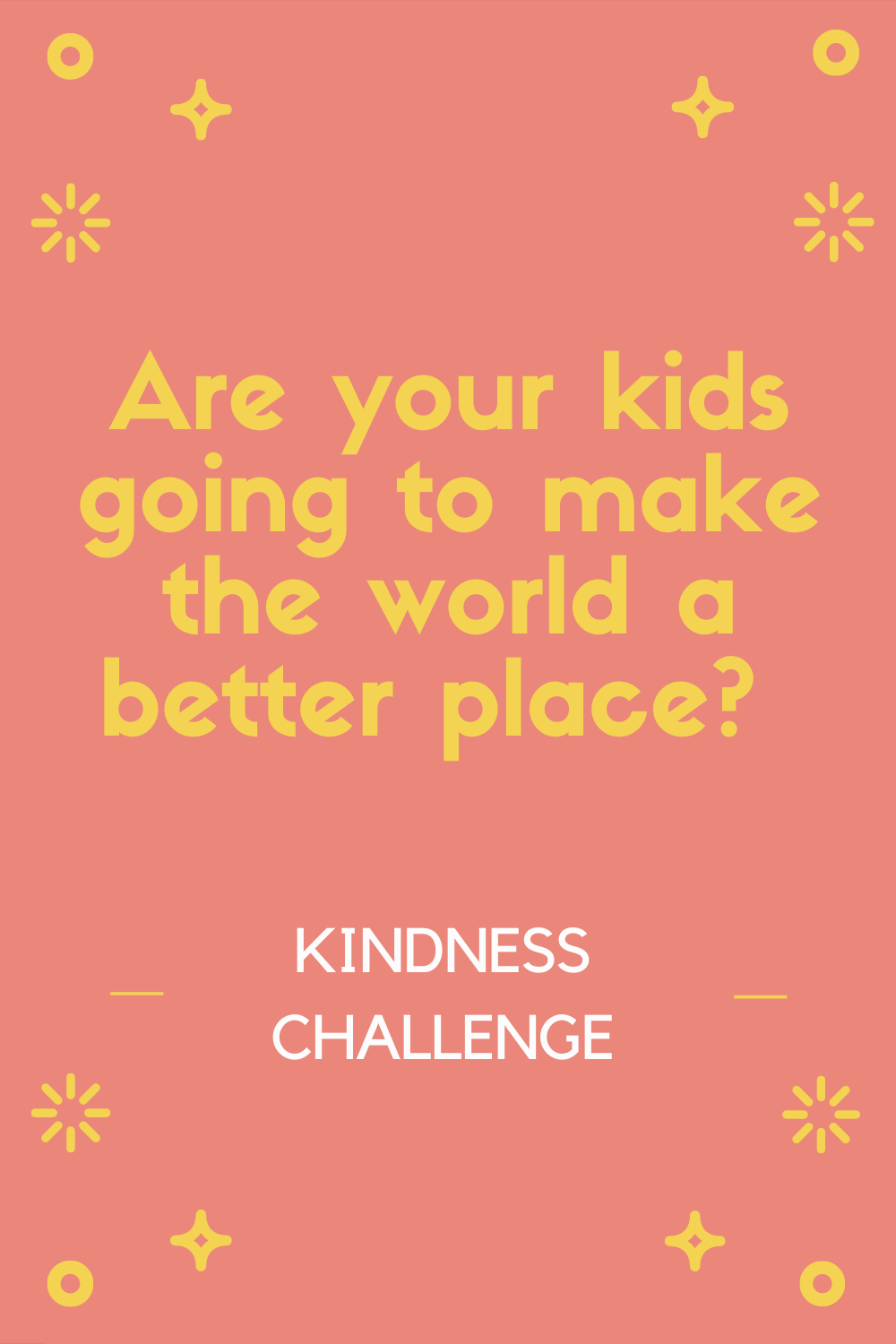