Flip Your Behavior System on Its Head 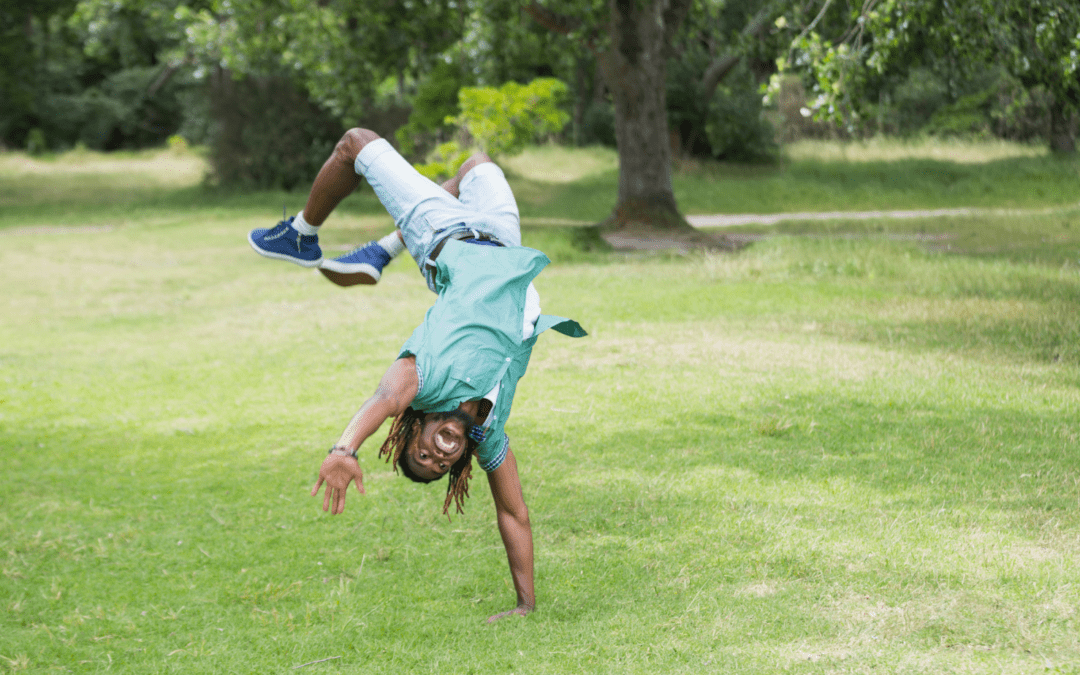 Sometimes you’ve got to flip your system on its head.

We start all our parenting ideas with good intentions. But the system itself might not be working for your family. What do we do then? Throw the whole thing out? Maybe just turn it upside down!

One of our awesome Confident Parents Crew moms had a system in place to work on decreasing whining and help her child communicate in his normal (lovely) speaking voice. Her original system was to break up the day into chunks of time. For every chunk of time, he could whine a set number of times. If he kept his whining under that number, he earned some reinforcement time.

That sounds reasonable, right? Decrease the whining. Use positive reinforcement. So why did this system need to be flipped on its head?

Instead of encouraging the good behavior (talking in his normal voice), mom was inadvertently focusing on the undesired- the whining. Instead of providing reinforcement for doing the desired behavior, she was taking away his reinforcement time making it feel and sound like a punishment instead.

While this plan was set with the best of intentions by a very loving mom, it turned back into some typical knee jerk parenting of “do a less than awesome behavior and get things taken away”. 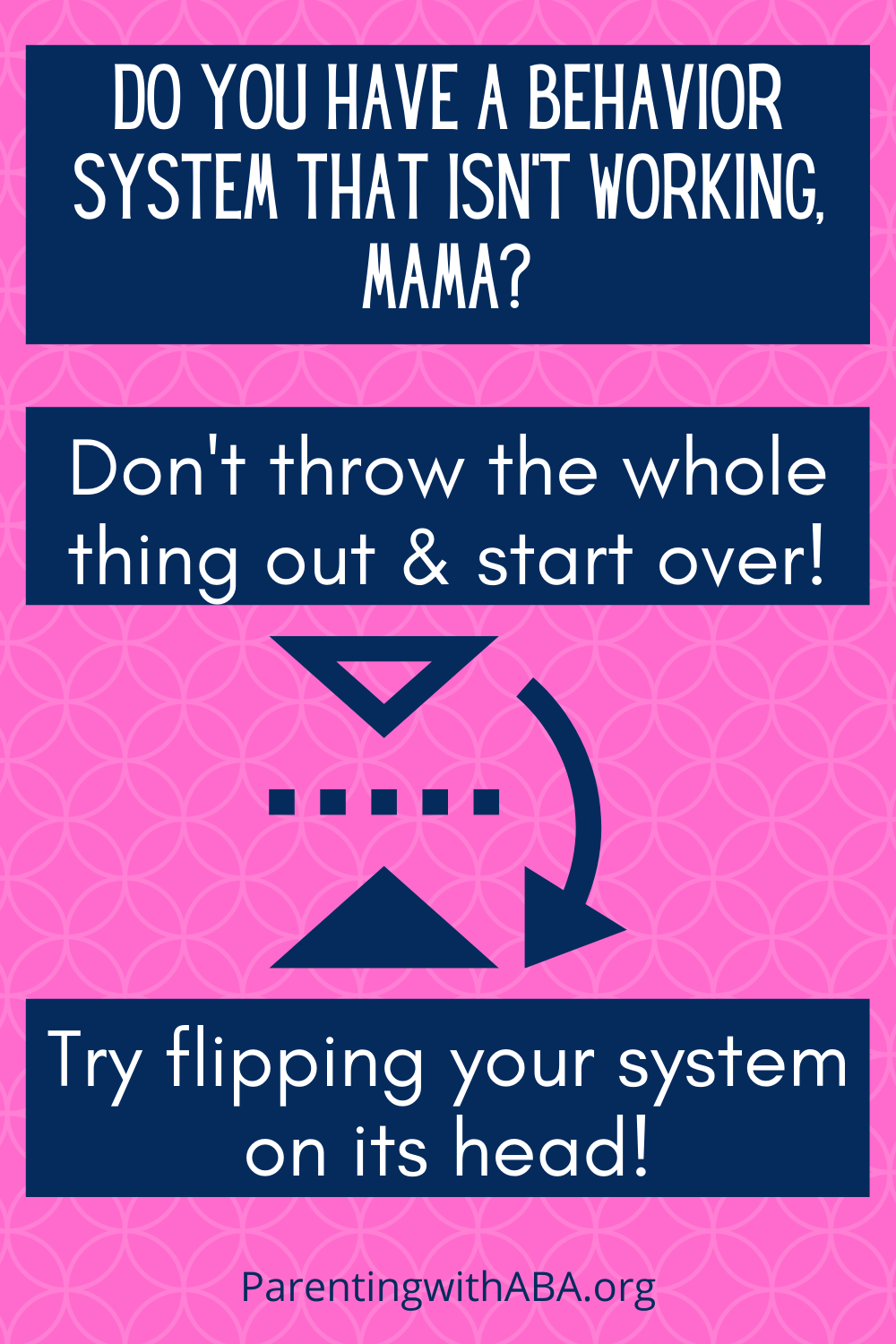 Okay…what do we do when this happens? Why not try flipping the system on its head.

Focus on the desired behavior you want to build up. In this case, we focused on speaking in your normal voice.

Provide positive reinforcement for engaging in that desired behavior. Remember how mom had already broken up the day into chunks of time?  During those chunks of time, she gave her son “stickers” on an app on her phone whenever he was talking nicely. If he got all his stickers, he got reinforcement time doing a preferred activity at the end of the time period.

Instead of taking away the preferred activity time, she was giving it.

Instead of focusing her attention on the whining, she focused on communicating nicely.

And what do you think happened? Things got better. The whining decreased. The attitudes for all parties involved were better. Mom and son were able to communicate with each other better which means they were able to really connect.

This fantastic mom from our Confident Parents Crew didn’t need to start from scratch. She didn’t need a whole big intervention on the whining. She needed to flip the system that wasn’t working on its head. She needed to turn things positive and focus on building up skills her son will benefit from not only now but for his future. And she did it. She made a small change that gave big results for her family.

Do you have a system in place that isn’t really working out how you had hoped? How can you flip it on its head? How can you turn things positive in your home today?

Ready for some much deserved support? Book a free call now!